Know All About Taharrush Jamai - A Practice Where Women Are Openly Raped!

1. What Kind Of Practice Is This?

The Arabic gang-rape 'Taharrush' phenomenon which sees women surrounded by groups of men in crowds and sexually assaulted is a barbaric practice. Read on to know more 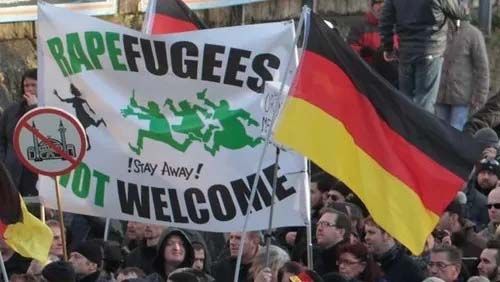 It refers to sexual assaults carried out by groups of men in public places. 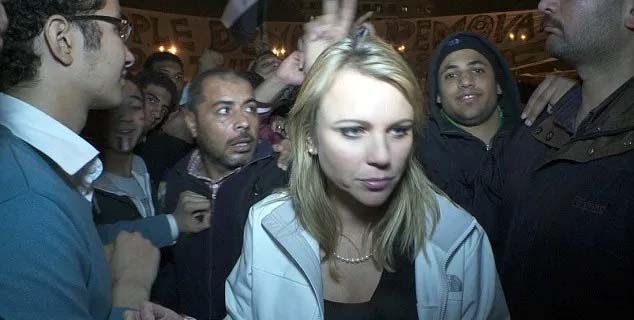 Surrounded by dozens of attackers, lone women are groped or raped. 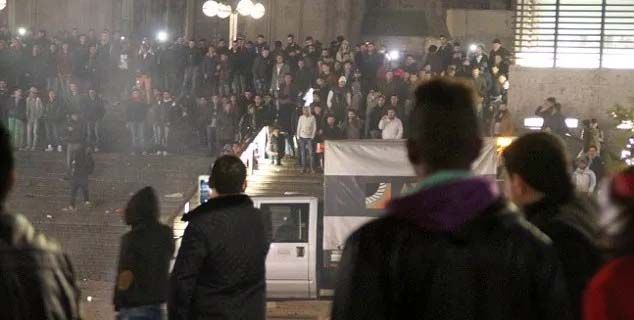 The phenomenon was first seen in 2011 when a reporter was attacked. 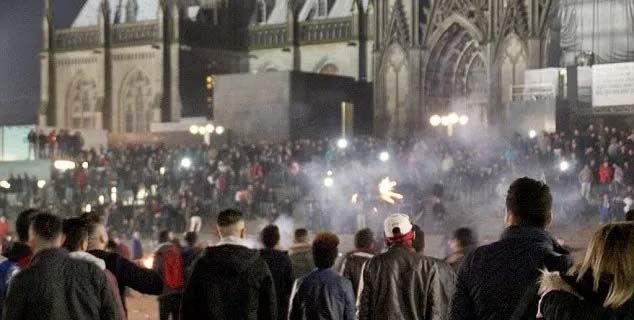 Lara Logan endured an assault while reporting on the protests in Egypt.

7. The First Instance In Europe 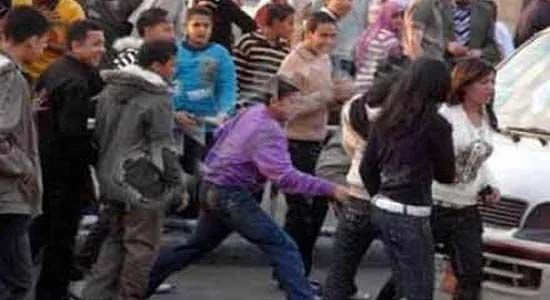 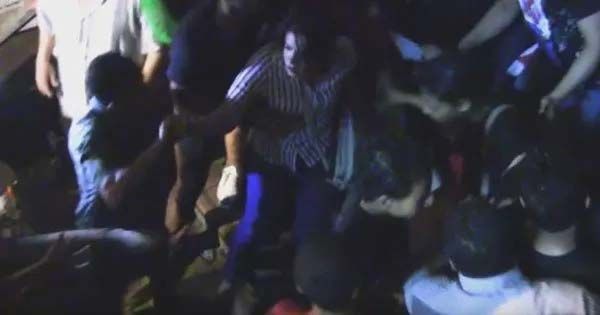 Post this incident, police fear that such a practice will now spread to the whole of Europe.

The name of the practice translates to 'collective harassment' and is carried out by large groups of men who sexually assault lone women, either by groping or in some instances, raping them. 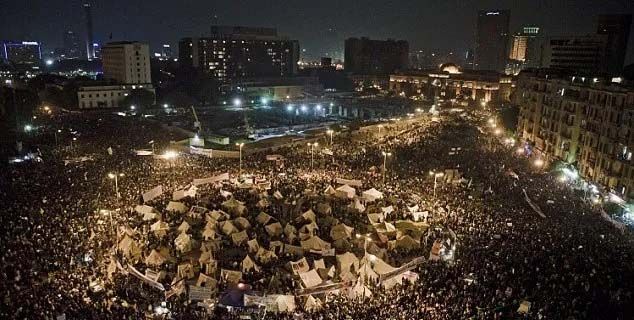 The men first surround their victim in circles. Some then sexually assault her, while others not directly involved, watch or divert outsiders' attention to what is occurring.

11. Onlookers In The Grip 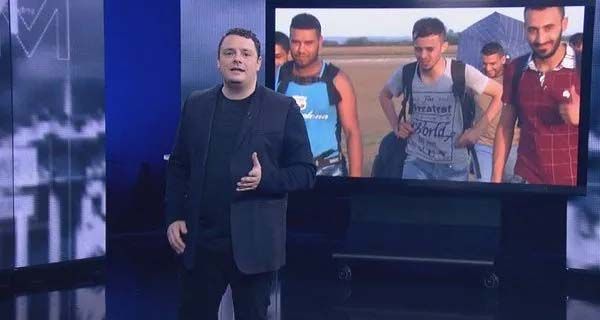 CBS reporter Lara Logan says that sometimes onlookers too are pulled over and raped. 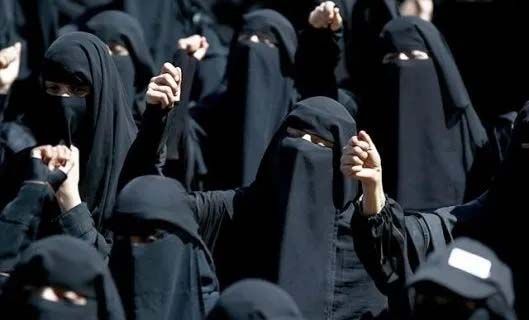 And the attack usually goes unpunished because a large number of perpetrators and chaos of the attack means authorities are unable to identify those involved. 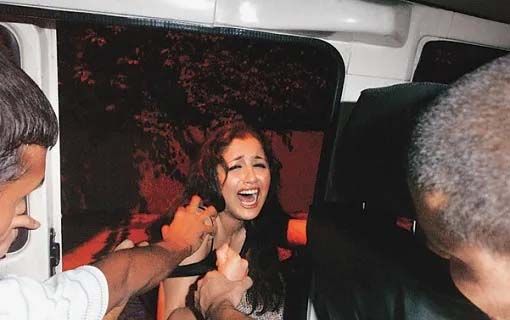 There remains a debate about what defines 'Taharrush' - some still insist it is a reference to flirting - though scholars argue its definition changed after the attacks seen in Egypt from 2011 onwards.

German authorities have stated this was the phenomenon seen in Cologne city center on New Year when hundreds of women reported they were sexually assaulted.

The practice is only carried out in public and almost always at demonstrations or large public gatherings where the attackers find safety in numbers and disorder.

16. Where Was She Attacked? 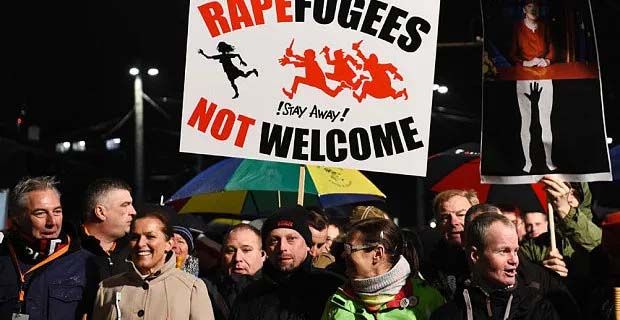 South African reporter Lara Logan was set upon by a large group of men while reporting on celebrations in Tahrir Square, Egypt, in 2011. 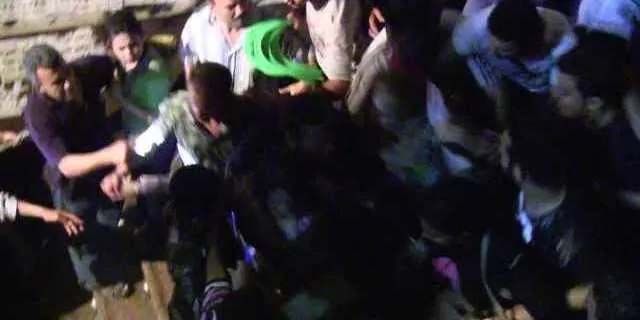 Logan recounted her ordeal in Egypt several months later on a 60 Minutes broadcast, describing how the baying crowd 'raped me with their hands'.

The 44-year-old revealed terrifying details of the 40 minute-long February attack in Cairo's Tahrir Square, including how she became separated from members of her crew after someone in the frenzied 200-strong crowd shouted 'Let's take her pants off.' 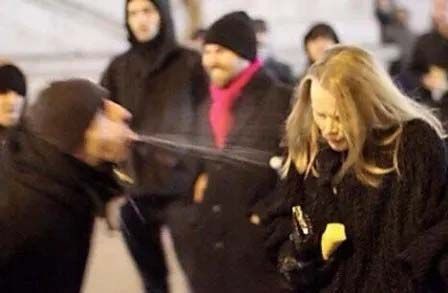 'And I know Ray (her colleague) is right there, and he's grabbing at me and screaming, "Lara hold onto me, hold onto me".' 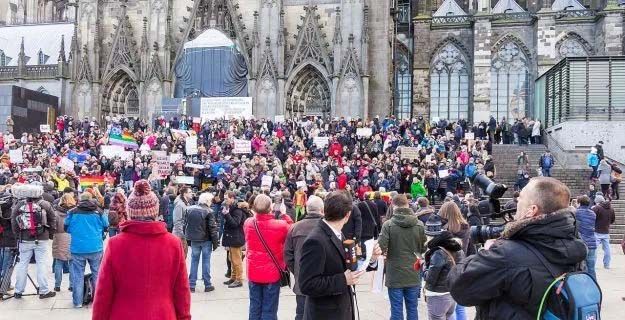 Experts say the attacks reflect a misogynist ideology that blames women for leaving the house, seeks to terrorize them out of public life and views sexual violence as a source of shame for the victim, not the attacker.

Scientists trace a cosmic radio burst to a galaxy 3.6 billion light-years away