Netflix loses 'The Office' after 2020 to NBCUniversal's service 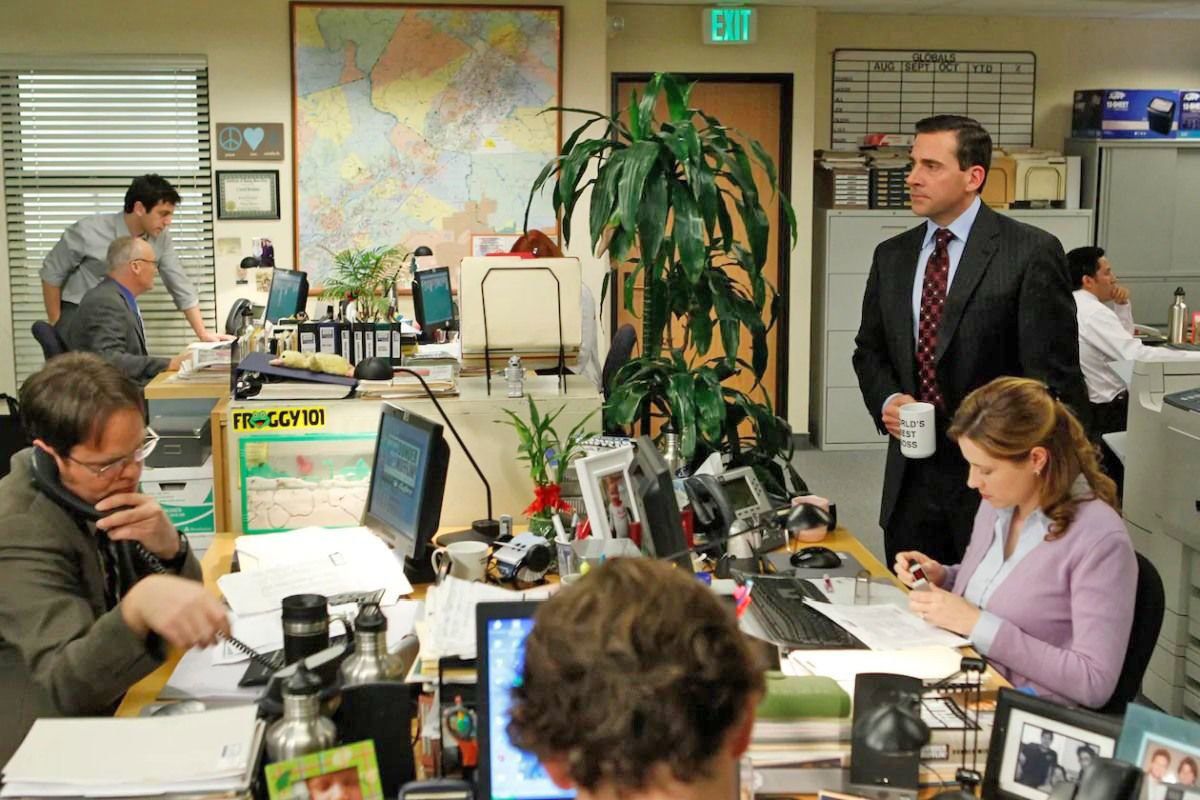 Wondering what the most watched show on subscription streaming is? According to NBC, it's The Office, and as such, it's no surprise that once the company's agreement with Netflix expires at the end of 2020, it's keeping the show for its own streaming service. The ad-supported NBCUniversal package is launching in 2020, but it won't have the show's nine seasons until 2021.

It's following a trend we've seen from AT&T and Disney, as they try to capitalize on back catalogs to launch new streaming competitors. Of course, for viewers, it means they won't be able to see popular shows all in one place, and it's unclear how this will impact international distribution. In response, Netflix tweeted that at least members can binge watch "ad-free" until January 2021.