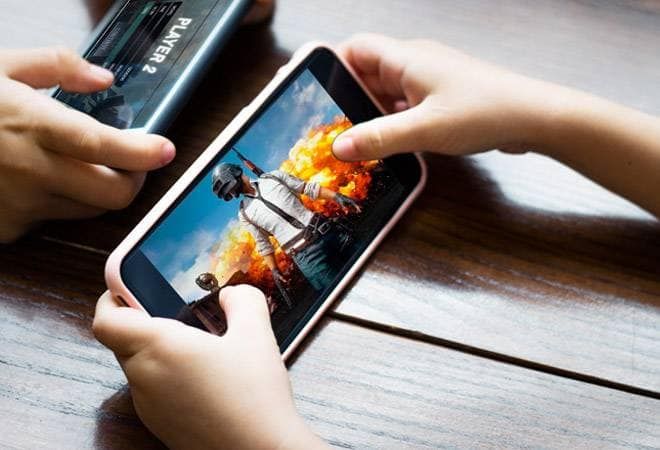 PUBG with a plot! That's the biggest news to come out of the Battle Royale universe. PUBG, especially the mobile version of the game has been hugely popular in India. The sole purpose of the game is to survive and be the last man standing. There is nothing more to it. The battle royale genre now has many more games based on this format and it is getting cluttered out there. All of this will change soon as the makers of PlayerUnknown's Battlegrounds (PUBG) are set to launch another game within the PUBG space that will come with a story element.

A brand new studio called Striking Distance will helm the game which is still untitled. The studio has appointed the ex-Call of Duty and Dead Space developer Glen Schofield as its CEO. The game is still in early stages of development and PUBG Corporation has revealed that the new unit will work on an "original narrative experience within the PUBG universe". However, there are enough hints that the game might skip the battle royal variety completely and won't be the sequel to PUBG.

"As a creative, the freedom to explore the PUBG universe has me excited about the possibilities, which I view as beyond the battle royale genre", Schofield had said. However, there are rumors that the new narrative based game will be set inside the PUBG world.

Meanwhile, the first round of explicitly Battle Royale-style games emerged via mods for Arma 2/DayZ back in 2013. PUBG also began as an Arma 2 Mod before being spun-off into its own battle royale game.

5 Reasons Why Facebook Can Be Dangerous for People With Depression